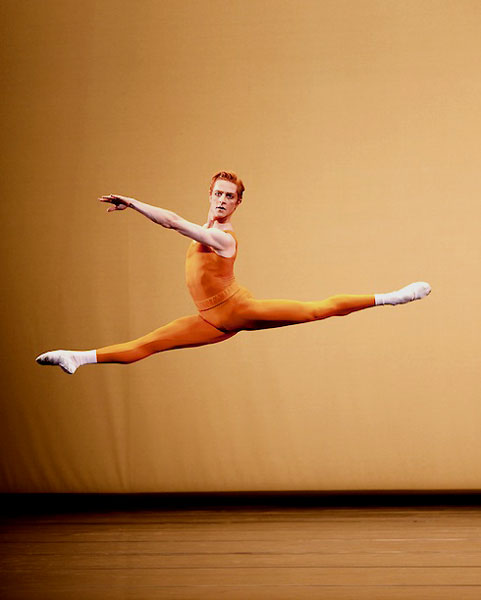 London in April: Tribute to MacMillan and Cubans in town

After many revivals of MacMillan’s full-length ballets, it was interesting to see a programme of his shorter ballets at the Royal Opera House.  Concerto from 1966 showed MacMillan in his purest neo-classical mode.

Set to Shostakovitch’s 2nd Piano Concerto the bright and breezy opening was matched by the technical clarity of Yuhui Choe and Steven McRae but it was the limpid beauty of Marianela Nuňez in the second movement that put the quality seal on this performance.

She has in equal measure the purity of style and warmth of expression that makes you wish the moment would never end. 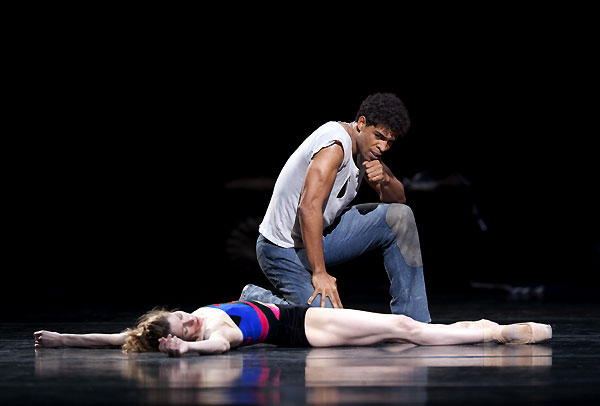 The raw social realism of Judas Tree shows another face of MacMillan and one that marks him out from other British choreographers of the era. Written in 1992, it was his last and its themes of betrayal and treachery make compelling viewing.

Leanne Benjamin, at the peak of her talent as a dance actress gave a visceral performance while Carlos Acosta captured the virility, if not the deviousness, of the foreman ably supported by a robust corps of male dancers. Elite Syncopations, with the delicious Sarah Lamb as a super-cool jazz baby, brought the programme to a sparkling close. It was a fitting tribute to a great choreographer. 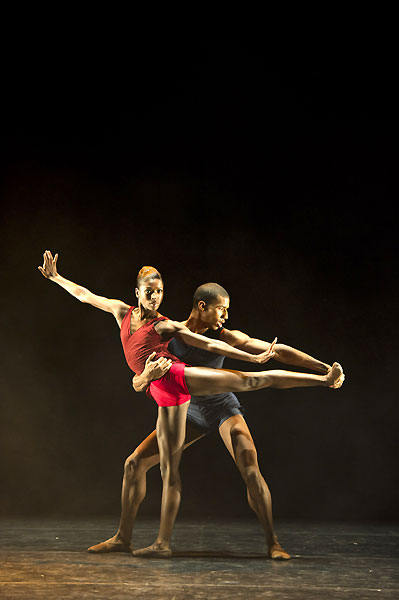 Ballet Black
Meantime in the Linbury studio theatre, Ballet Black was flexing its muscle. This small company of half a dozen dancers founded in 2001 by Cassa Pancho is supported by the ROH2 with rehearsal space and an annual performance. The group is starting to forge a distinctive identity in neo-classical works with an edge of urban toughness.

Exploring ballet and pointe work for the first time, they produced exciting results that balanced well with more classical works by Raymond Chai and Christopher Hampson.

Linbury Studio also hosted the 10th British Young Dancer of the Year Award. Although open to all dancers born or having at least three years training in the UK, the Royal Ballet School invariably scoops the top prizes.

This year saw the most impressive line-up to date and, unusually, first and second places were won by girls where usually it is the male talent that wipes the board! Francesca Hayward, dancing a joyous act one Giselle was an outright winner and diminutive Anna Rose O’Sullivan, a fifteen year old charmer with laser sharp technique and perfect proportions came second.

The courage of the boys was impressive as they launched into demanding classical variations. Bruno Micchiardi, tackling Flames of Paris and Diana and Actaeon won a well deserved third prize. 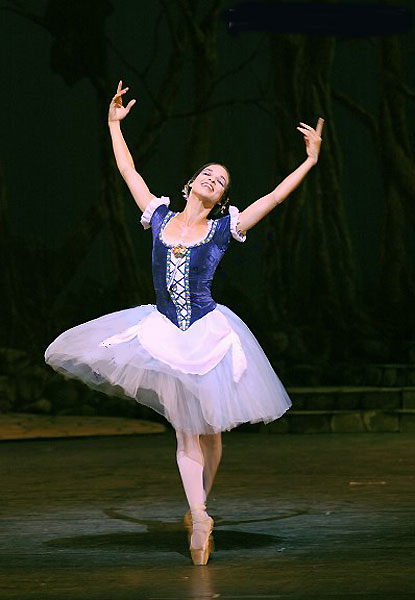 The Cubans are in town!
The National Ballet performed traditional ballet classics at the Coliseum parading a succession of spirited dancers with exceptional technique.

In the programme of extracts Giselle and Swan Lake seemed sadly dated to Western eyes but the Cubans came into their own with a vibrant Don Quixote with Viengsay Valdés and Elier Bourzac in the leads.

Coppelia also sported an excellent cast: Gretel Morejón as a spirited Swanhilda and Yonah Acosta, nephew to Carlos, proving that talent runs in the family.

Sadler’s Wells meantime played host to the Danza Contemporanea de Cuba, whose mix of Cuban modern and African-American jazz made an interesting contrast.

Mats Ek’s Casi-Casa, which Swedish audiences would recognise as a slightly adapted Apartment, gave real quality to the programme and proved the versatility of the company. The characters, although possible etched in heavier lines, were no less intriguing and the intensity of the dancing was infectious.

This joy of dance was given full rein in the final work, Mambo 3XXI by resident choreographer Georges Céspedes. Full of Latin colour, it was 30 minutes of exuberance, ensemble precision, technical fireworks and broad smiles.