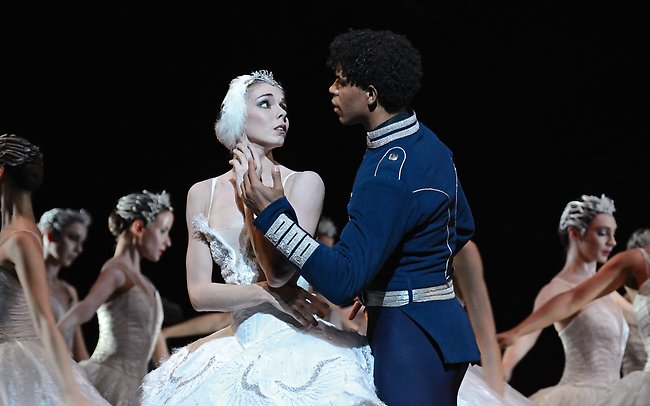 With every dancer instinct finely honed she dances as though she had just thought up the steps, with no trace of studied rehearsal and making the love story central. Natalia Osipova is considered by many to be the world's greatest female dancer. She is not only a formidable technician but radiates charm and her intelligent interpretation brought truth to every dramatic nuance.

The excitement in the air at the packed Royal Opera House was reminiscent of the heady days of Fonteyn and Nureyev. But this time it was Natalia Osipova and Carlos Acosta in Swan Lake. Osipova, guesting for just a few performances, lived up to all expectations in a performance that was positively iridescent. 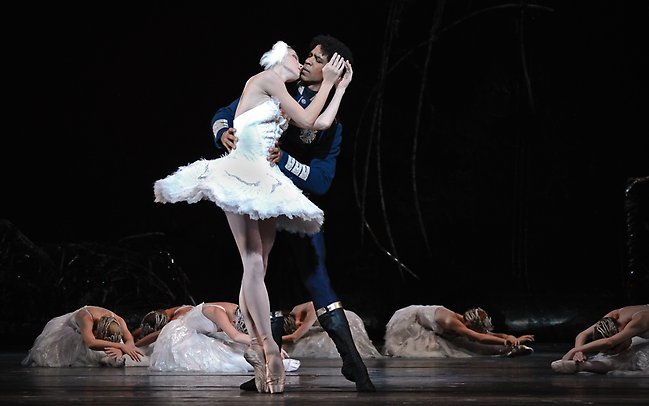 As Odette, her fluid arms captured the essence of the swan while the extension in her penchees and the regal beauty of her balance are heartbreaking. However her emotions were absolutely human; with every gesture and every look electric with emotion. Then in Act 3 she made the chameleon change into a completely different character drawing from Acosta one of the finest classical performances he has given for some time.

As Odile, she was a magic enchantress; an icy heart concealed inside a fiery exterior. Carefully manipulated by Rothbart, (a frighteningly fierce performance from Gary Avis), she proceeds to seduce not only the Prince but the entire court, deceiving them all to her evil purpose. She circumnavigates the stage with a manege so fast and fluid it barely touched the stage, and then consolidated her enchantment with a scintillating series of double and single fouettes. 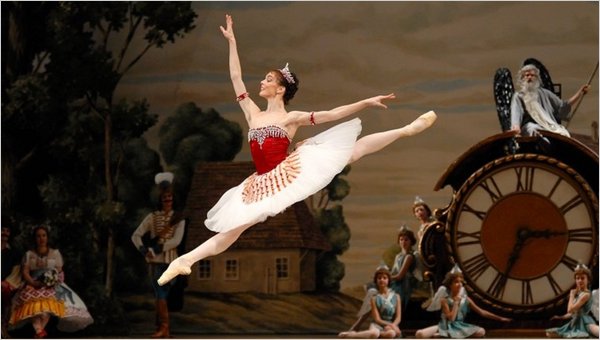 Carlos Acosta rose to the occasion, totally in thrall to her spell, and ready to swear eternal love. With this build up, Act 4 garnered all the passion and emotional depth needed, despite the rather pedestrian choreography.

There were other fine performances in the evening: notably Itziar Mendizabal with delicate and strong footwork and Dawid Trzensimiech showing off his buoyant jump and pure line in Act 1. Conductor Boris Gruzin, gave full rein to Tchaikovsky's music working at the extremes; sensitively slow or scintillatingly fast. However Paul Kay had no trouble keeping pace in a lightening fast Neapolitan with Yuhui Choe.

The production by Antony Dowell dating from 1987 and revived in 2000 is in serious need of an overhaul. The Prince missing the elegiac solo at the end of Act 1, has too little chance to develop poetry and gravitas and remain a rather shallow figure while the inclusion of so many junior students in Act 2 loses out on the womanly beauty of the swans. However there are fine choreographic moments in both Act I and the ballroom scene and the ending, as the lovers drift heavenwards in a golden glow, creates a beautiful closing picture. 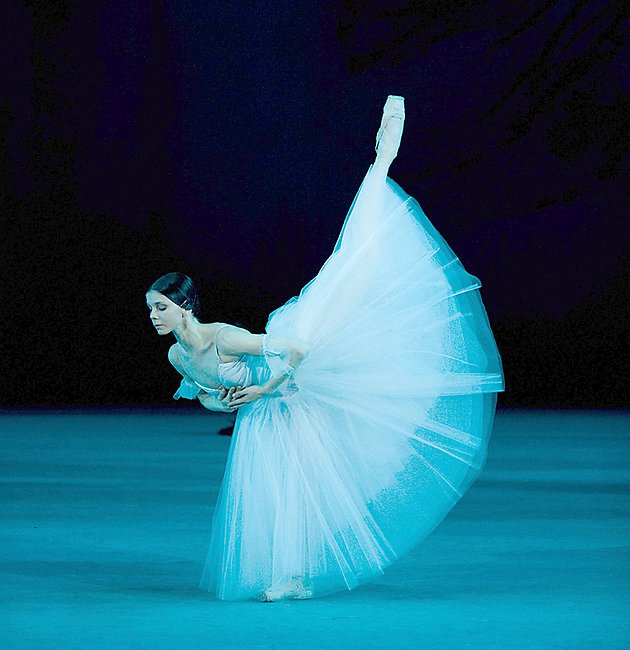 Natalia Osipova was born in Moscow. She started going into ballet since she was 5. At the age of 8 she entered the Mikhail Lavrovsky Ballet School. In 1995-2004, she studied at the Moscow Choreographic Academy with Marina Kotova and Marina Leonova. At the age of 18 she joined the corps de ballet of the Bolshoi Theatre. In 2006, she became a soloist, a leading soloist in 2008, a principal dancer in 2010. In December 2011, she joined the Mikhailovsky Ballet Company.

Natalia Osipova’s professional awards include Grand Prix of the International Ballet Competition in Luxembourg (2003), 3rd prize of the X International Ballet Competition in Moscow (2005), the “Rising Star” prize from the Ballet magazine (Moscow, 2007), the Golden Mask Award as Best Female Dancer for her performance of Twyla Tharp’s In The Upper Room.

She was also selected “Female Dancer of the Year” by the German magazine “Ballet-Tanz” (Berlin). In 2008 and 2011, she received UK National Dance Awards as Best Female Dancer. In 2008, Natalia was awarded the Positano Dance Award Leonide Massine (Italy). She was also awarded the Special Prize of the Golden Mask jury as well as the Benois de la danse International Dance Association prize for her interpretation of the roles of Sylphide, Giselle, Medora (Le Corsaire), Jeanne (The Flames of Paris). She received Grand Prix of the International Dance Open Festival (2011) and was named Miss Virtuosity at the same festival in 2010. According to survey conducted by the German Magazine Ballettanz, in 2007 she was The Best Female Dancer of the Year. 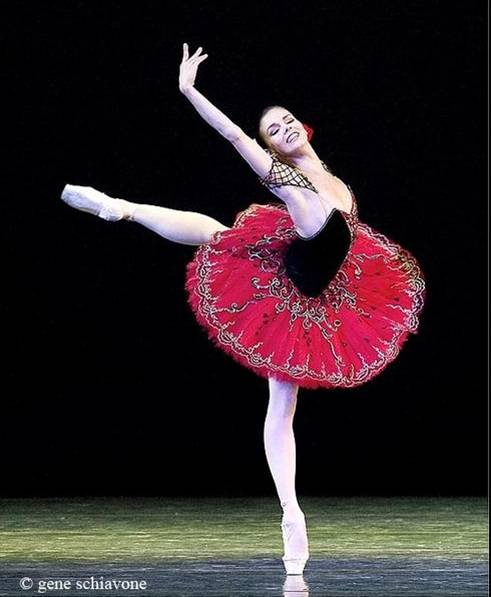