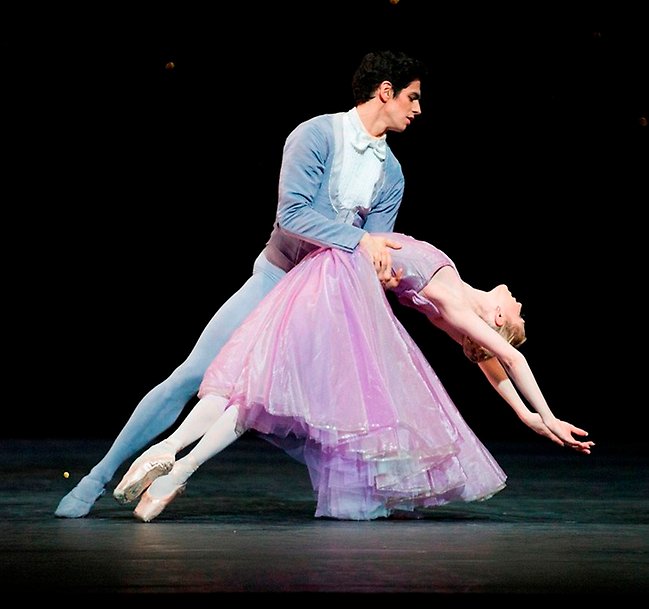 Federico Bonelli and Sarah Lamb in In the Night. Photo Tristram Kenton, ROH

Dancing in the Rain and Classical Drama

LONDON: Not quite Gene Kelly and no singing – but there was dancing in the rain in London. At the Barbican Centre, Wayne McGregor’s Random Dance Company brought added value to an art installation.

Entitled Rain Room it was the real thing! Coming in from the snowy outdoors the warm, moist environment was welcoming, if somewhat austere, in monochrome greys.

The dancers work within a constant shower of rain performing sinewy solos and duets to an atmospheric Max Richter score.

For the spectators it was not as damp an experience as we expected and after shuffling nervously forward we found it was possible to move through this technological rain-making wizardry and hardly feel a drop.

It was an interesting experience, not least for the proximity of audience to performers and the occasional interaction. 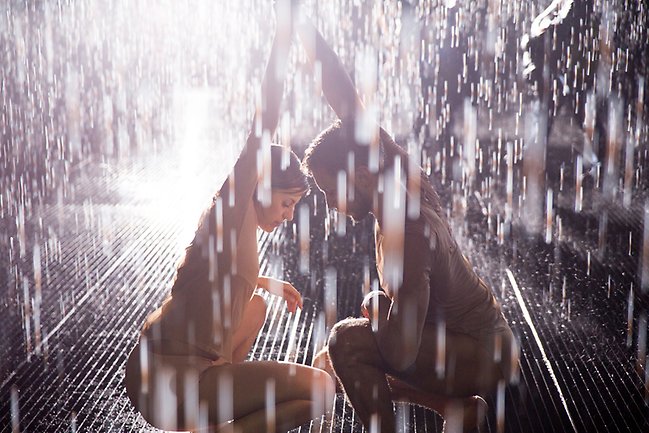 On the ballet scene the Christmas Nutcrackers have been packed away for another year. English National Ballet continued their season at the Coliseum with Kenneth MacMillan’s beautiful production of The Sleeping Beauty.

The London debut of Ksenia Ovsyanick as Aurora was one of the highlights. Still a member of the corps, not only does she have a finely honed technique but a maturing artistry that is pure joy to watch. Her first entrance was radiant as she graciously met her princes and actually seeming to enjoy the challenges of the Rose Adage.

Her vision scene was gentle and loving and in the final pas de duex with Esteban Berlanga she brought a touch of grandeur. It’s all there in the detail – beautifully placed feet, sensitive musicality, a pure arabesque line –while her natural warmth reaches out to engage with the audience.

The company was in good form offering many exciting interpretations: Shiori Kase a glittering Diamond, Crystal Costa a delicious fluttery Princess Florine and Laurretta Summerscales an elegant and beautiful Lilac Fairy while James Streeter  revelled in the role of the vindictive and distinctly unglamorous Carabosse. 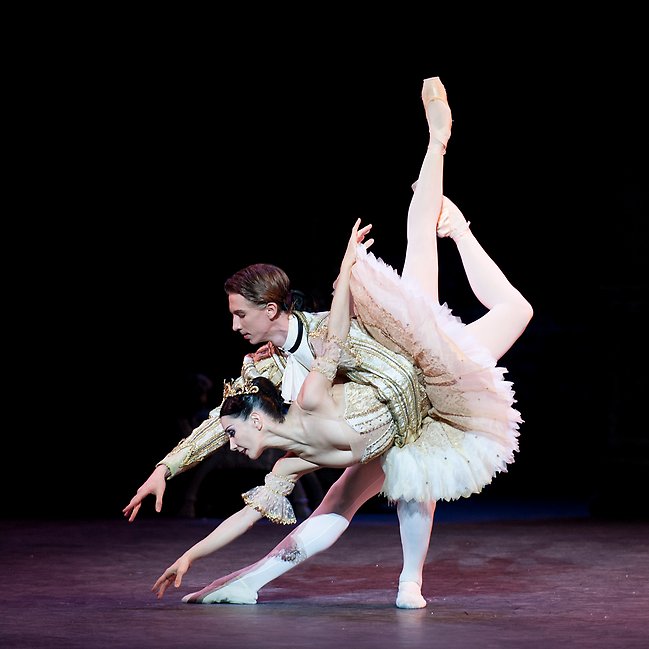 This season, the Royal Ballet has predominantly presented triple bills. Memorable revivals included MacMillan’s Las Hermanas and the third act of Raymonda. Zenaida Yanowsky scored a personal triumph in each. As Bernarda Alba’s eldest daughter she was a study in anguish and repression then, in Raymonda, she revealed her ballerina quality. Her solo, so simple in its primary elements of bourrées and retirés was pure poetry.

This is a wonderful ballet to demonstrate a company’s strength and I wish the company performed it more often.

It was also a pleasure to see Jerome Robbins’ In the Night with a fine cast of dancers. Sarah Lamb and Federico Bonelli were ravishingly romantic in the first duet and Yanowsky and Nehemiah Kish danced the second with the stylish flourish of a character dance. Alina Cojocaru partnered by Johan Kobborg gave a spirited rendition of the somewhat fractious third duet, beautifully fine tuning the dramatic edge. 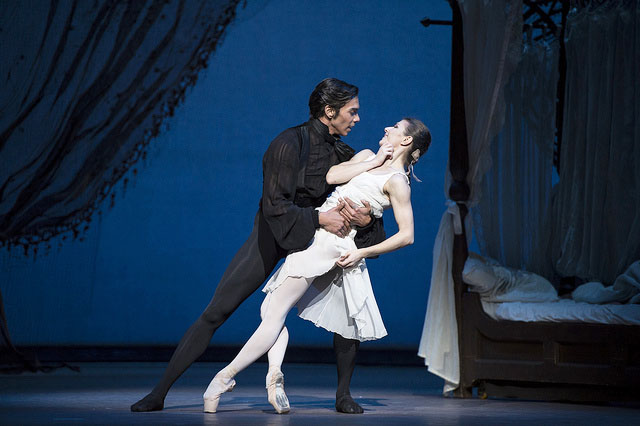 The revival of Eugene Onegin was given an injection of new life by Jason Reilly guesting from Stuttgart. Together with Alina Cojocaru they travelled the convoluted paths of passion in John Cranko’s ballet which provides roles where the workings of the heart are visibly interpreted through the ballet steps.

From a shy and deeply wounded girl, Cojocaru matures magnificently to become Prince Gremin’s consort, while Reilly, as Onegin, disdainful of country folk and heedless to the feelings of others reached a pitch of despair in the final scene. Dancing the role superbly he found moments when the arrogant veneer briefly drops to reveal a troubled insecure man, allowing the audience to care sufficiently to feel the tragedy of the final scene.

Akane Takada, a delicate dancer with exquisite feet and one of the Royal’s rising stars, captured the playful thoughtlessness in Olga’s character. Steven McRae, dancing as well as I’ve ever seen, managed the transition from light-hearted friendship to impassioned jealousy. The predominantly young corps danced with great enthusiasm successfully carrying the action between the great pas de deux.