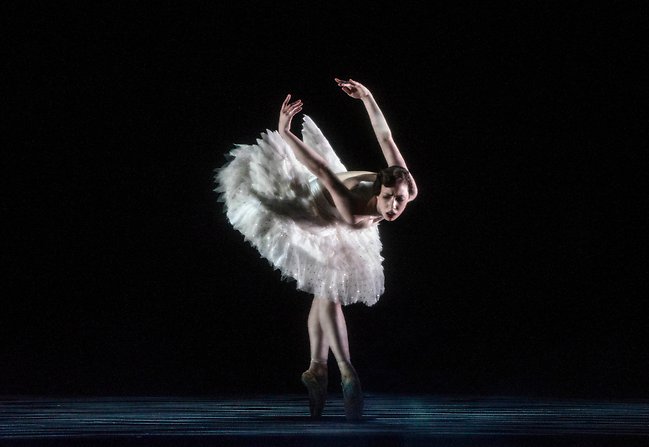 Cygne, a Dying Swan in the Spirit of Pavlova

The myth of the dying swan dates from Ancient Greece and has remained a potent and poetic symbol of the transient nature of life and the immortality of art. Alfred, Lord Tennyson picked up the theme in his poem of 1893, “The wild swan's death-hymn took the soul” Michel Fokine choreographed his iconic solo for Anna Pavlova in 1905 and now Daniel Proietto reimagines it for the 21st century.

Argentinian born, Proietto, is no newcomer to Norwegian audiences. He has lived in Norway for a decade dancing with Carte Blanche and, more recently, with the National Ballet. At the premiere he will be dancing the role of Petrushka as well as making his first choreography for the company.  I spoke to him in the run up to the premiere.

“My inspiration comes first of all from Pavlova. When I was doing Russell Maliphant’s Afterlife, the Nijinsky work, I research a lot on Ballets Russes. So when this opportunity came along I felt quite prepared with the images I knew from Pavlova. It was very moving to see her dancing The Dying Swan on the actually recording. She was really contemporary in her approach - she danced it in a different way compared to nowadays. Today the technique is very clean but she was very expressive. She was using a lot of tools that we use in contemporary dance: her knees were bent, she was allowing herself to collapse. So instead of trying to make a new version I am also trying to bring back the way she did it. ” 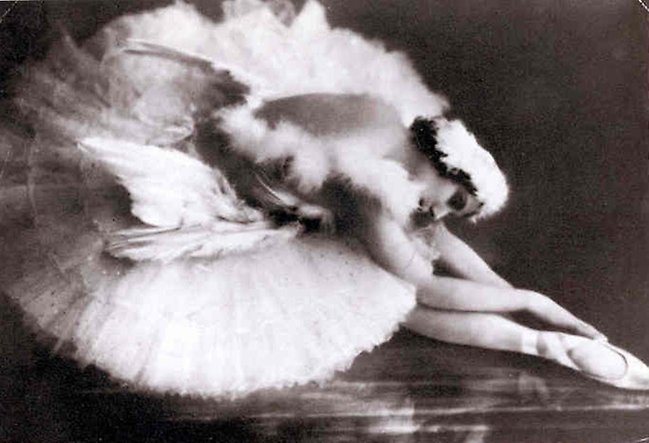 Anna Pavlova as the Dying Swan

“I found Pavlova herself very interesting. She was such an extravagant person, such a big diva. I like her obsessions and her strict rules about what she wanted to do and what she would not do. I have been working a lot with the dancers to approach it not just as a swan dying but about her obsession and her extreme expression.”

Are you using Saint-Saën’s music? “No, that is the biggest twist. I have a new composition from Olga Wojciechowska, it is basically electronic, mixed with the orchestra. She is fantastic. There is always a lot of good tension between us; we challenge each other to find the end result. I think choreography is really a collaboration and I like a team where everyone has a strong opinion. 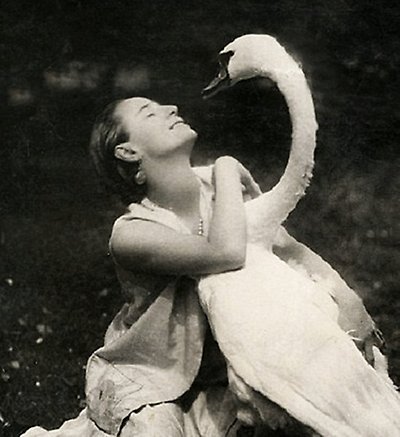 Pavlova had swans in her own garden

Proietto has created a link to the original Tennyson poem incorporating a boy soprano to sing the first stanzas ‘almost as a lullaby’.

A little bit of a back story was introduced as they discussed the relevance for someone watching. “When is the first moment a child realises that we are all going to die? I thought to have that consciousness of the boy looking for the first time at a creature dying.”

“Because my inspiration was the original clip I brought this into the piece. We filmed the dancer with a replica of the original costume and we replicated a lot of the material Pavlova was doing in that video.

Then we gave it a lot of texture so it looks like we are watching the old film on stage.”

Proietto admitted nostalgia for the way ballet was done in those days, particularly the musicality and the attention to style and detail. “When I watched the video it is like ‘wow’, it is so perfectly done, in beautiful synch with the music. I’m always looking on Youtube for old videos of the people who shaped the dance of today.”

I had heard rumours of Proietto himself in a tutu and asked it he was the performer but no, his swan is Camilla Spidsøe who alternates with Samantha Lynch. He and Spidsøe have worked together before – their duet won an award at the 2007 Hanover Choreographic competition. But he admitted, “I was in a tutu in rehearsals. For me the tutu is very sculptural. The diameter is so big and it shifts so much wherever you move your pelvis - it changes the whole space. So I use the tutu for quite a while and, of course, the company was laughing a lot about that.”

For Cygne he sought the challenge of choreographing on another dancer. “I feel you shouldn’t only use your own abilities. I want to develop my talent; to create outside my own body. I have been very lucky to work with many different choreographers and in very different styles which is what I wanted ever since I was very young. I wanted to be versatile and to learn different ways. When I started my own way of moving it was really a mix of many teachers and choreographers who have modelled me and the way I move.” 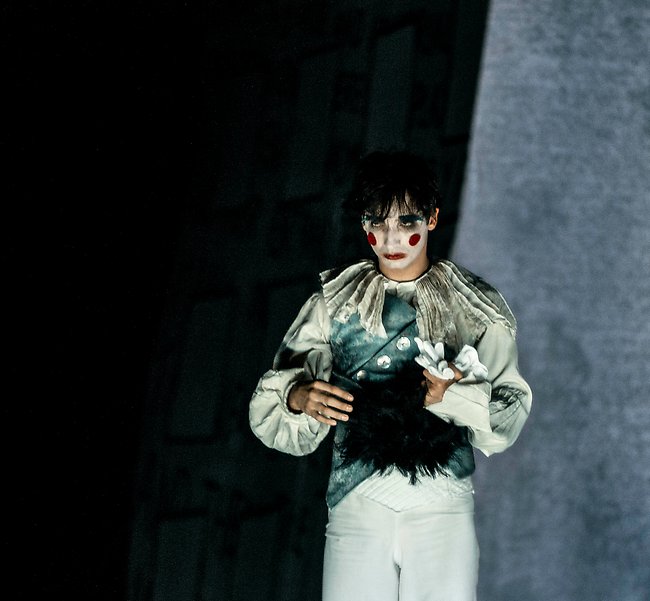 The Norwegian National Ballet is probably unique in that both house choreographers: Jo Strømgren and Alan Øyen, are also theatre directors. It was this openness to embrace other arts that attracted Proietto. “I find it very, very exciting. I feel like they break the rules all the time and this is why I love to come here. I think that Norway doesn’t have such a strong tradition as in England or in France and that gives them the open mindedness to do things differently.

Even the Opera House; it’s one of the most beautiful buildings I have ever seen in my life, so every morning is inspiring. And inside the company itself is fantastic. It’s a company that is extremely strong in contemporary repertoire. At the moment the atmosphere in the house is quite insane - five creations and an opera.”

“The winters are very long and they are a pain in the arse to be quite honest! But what I like is that when you are working you can focus. It’s not like Argentina where all the life is happening outside your home. I spend many hours in the studio and literally put all my attention in my work. Having a calmer life instead of travelling constantly helps my creativity. When I freelance I travel two weeks here and two weeks there.”

“It’s a very exciting programme that I’m proud to be part of it. I’m surrounded with very good strong choreographers. I feel very blessed to have my own choreography and to be able to perform Petrushka: a role that I think will change my life forever. And my parents are coming. It’s their first time in Europe and they will be here!”

In Fokines Verden (In the World of Fokine) premieres on September 28 at the Norwegian Opera and Ballet.