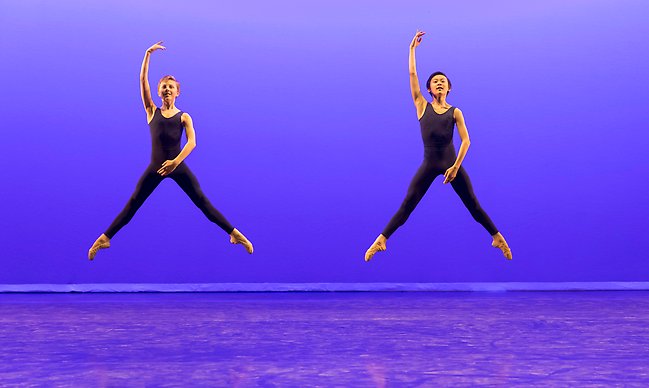 Royal Ballet School in the Lead

LONDON: In the run-up to their famous School Matinee on the Royal Opera House main stage, Royal Ballet students gave a week of performances at the Linbury Studio Theatre.

On Saturday night, young dancers from both junior and senior schools shared their love of dance with a packed audience. 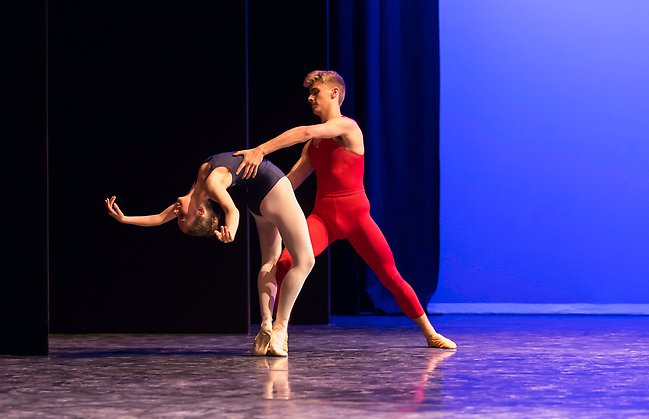 It was a well-balanced programme offering predominantly classical works but also some neo-classical and contemporary works and a student choreography.

It again proved the Royal to be the UK’s top ballet school with evidence of high quality classical training across all levels.

The strong relationship with the parent company gives the final year students valuable performance opportunities and, of course, use of costumes from the ROH wardrobe meant extremely well dressed dancers not to mention help from wigs and make-up. 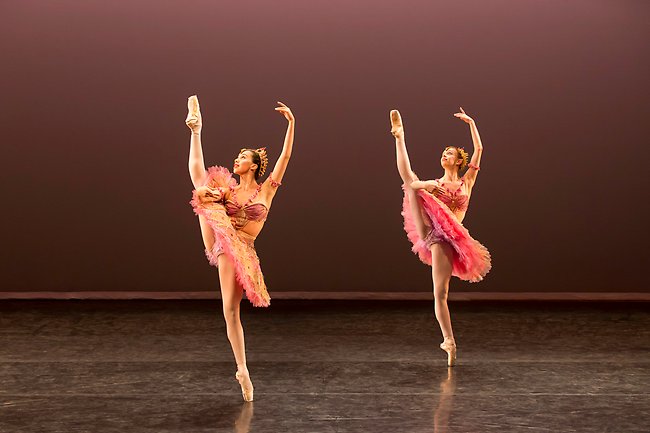 The excerpts from La Bayadère – Waltz and Pas d’Action – made a splendid opener with a score of demi-soloist roles in addition to the leads.

The solos in particular, were of a very high standard not to mention Sumitani’s rock-steady turns in 2nd but a little more triumph in Ray’s sunny smile and more connection with the audience from Sumitani would have been welcome.

The male corps impressed with their superb entrechat six landing in tight fifths and the entire corps benefitted from excellent rehearsal. 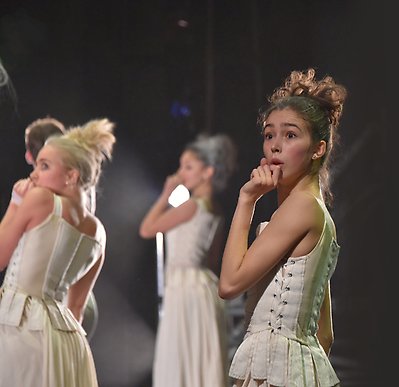 Using the White Lodge students, including some of the teeniest, he created a work fluid and lightly structured in which free movement contrasts with classical moments; bendy torsos and expressive arms sharing the space with tough ballet.

Ginevra Zambon, who featured in the central pas de deux, is one to watch. She has a quiet charisma that holds attention and a lyrical quality that Scarlett exploited to good effect.

William Osborne, also a dancer of great potential, proved a strong secure partner. And I loved Daichi Ikarashi and James Large, a duet of impish boys who very nearly stole the show.

The Upper School had their chance to have fun in Jiří Kylián’s Sechs Tänz. In powdered wigs and 18th century undress the dancers showed their comedy skills in the rapid fire succession of jokes told through movement, costumes and props.

It is a fiendishly difficult work demanding split-second timing but the dancers, all from the graduation class, proved their professionalism masking the difficulties with witty characterisations. 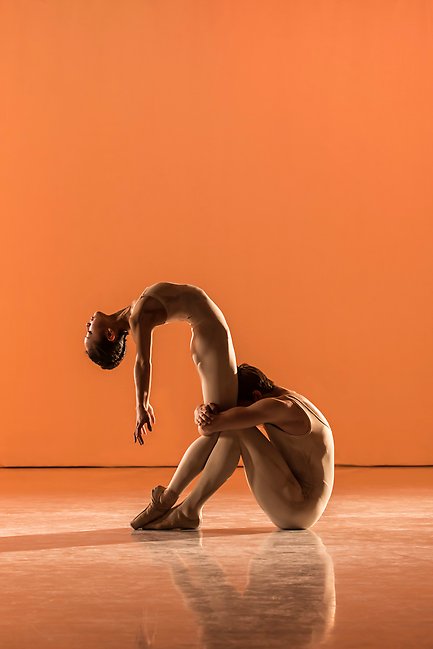 Joseph Sissens and Joseph Aumeer, as alike as two peas in a pod, matched in physique as well as the quality of their technique were perfectly cast in Peter Wright’s pas de quatre from The Sleeping Beauty.

The choreography demands synchronicity in dynamics, line and timing and they were spot on. Aumeer also danced the Prince in the waltz from Act One of Swan Lake another well-rehearsed, well presented classical extract.

Quia Contra, a mature and impressive quartet, winner of the Ursula Moreton Choreographic Award, was written by Arianna Maldini and danced with great passion and commitment by her fellow 2nd Year students.

The most beautiful piece of the evening was Derek Deane’s Chanson. Danced by Chisato Katsura, who combines infinite charm with a phenomenal technique and the only graduate dancer to secure a Royal Ballet contract (although another five have gained Aud Jebsen Young Dancer places).

She was expertly partnered by Gareth Haw who has bagged a contract with Dresden Semperoper. 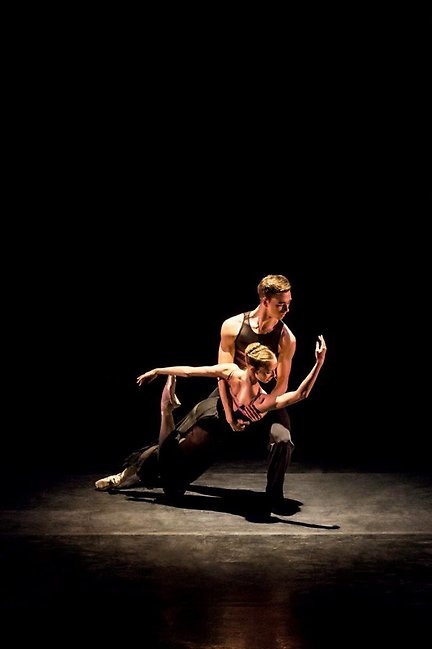 Christopher Wheeldon’s Rush to Bohuslav Martinů's music was a reality check for the dancers setting off into the professional world. Wheeldon’s style of neo-classical ballet that at times avoids organic flow and often set to challenging music, is demanding.

Each dancer must think individually and collectively and sometime both simultaneously. It separates the winners from the also-rans and the Royal Ballet students proved themselves winners.

It is a work constructed around pas de deux. The Royal have a reputation for sending students out well equipped in partnering skill and this performance showed the standard is still there.

Julia Roscoe and Lukas Bjørneboe Brændsrød were outstanding as the Principle Couple but each of the eight couples have challenging double work, often in tight canon and each dancer proved well up to professional standards.

It was a very satisfying evening for aficionados, parents, teachers and all.