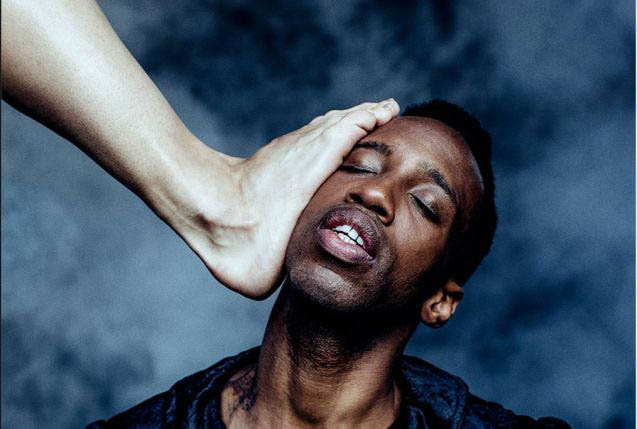 White versus Black at the heart of Swan Lake

STOCKHOLM: This photo shows Clyde Emmanuel Archer as the Prince acting smoozy with partner Gina Tse’s foot. Some have found it racist. What do you think?*

The faultfinders are equating Swan Lake with tradition and elitism and assuming a put down for a black performer whereas in Mats Ek’s Svansjön it is a role to die for.

Mats Ek’s focus is the image:

‘They are reproducing a picture that is not the same as the poster outside the Opera House. The photo used in the media was cropped to make the foot more prominent and diminish the face, so the message is different. This upsets me because to say we are racist is a severe accusation' says Mats Ek to Dansportalen.

‘I have experienced racism in Sweden, it does exist. But this is the first time in my entire career where I feel I have not been objectified as a black minority dancer. This ballet is very dear to Mats and he just saw two people, me and Gina Tse, who he wanted to do this ballet. Anyone who knows Mats, knows he is not racist. Race was completely off the table. But then this happens and you get thrust back into the racial context' says Clyde Archer to Dansportalen, and added:

‘I understand the debate and that people wanted to know what was going on.  Art is supposed to provoke thought but this wasn’t humble. No-one went to Mats and asked him what his intention was. A big part of racism lies in the intention. Mats Ek is a huge cultural icon, just to sling mud in his face is inappropriate. Sometimes people want to bring these issues into real life but sometimes you have to leave Swan Lake where Swan Lake is. And if we start to censor our poster images, where is the debate?'

Apparently the critics of the photograph were invited to attend a performance but did not take up the offer.