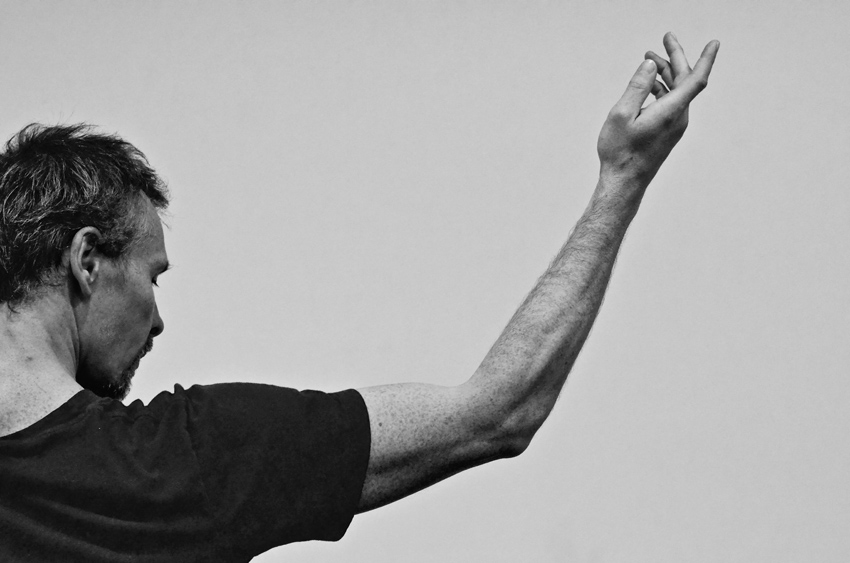 Nicolas Le Riche in a studio by photographer Jean-Philippe Raibaud

STOCKHOLM: Since Nicolas Le Riche recently arrived he feels it's too early to be specific about what he will do in Stockholm. He wants a company that is open to the world. Loving the classics, the choreography, and new the creations he says you don't have to choose. Six different programs each year allows a wide range.

­­M. Le Riche stated: "Of course, I have plans for the next season, secret plans! I must ask for some patience with respect for the huge cooperation that has to take place in every major opera house, before a project can become a reality.

I am very lucky to have very good relations with many of the choreographers that I have worked with in my career which I hope will be useful. But there can also be new and younger names." 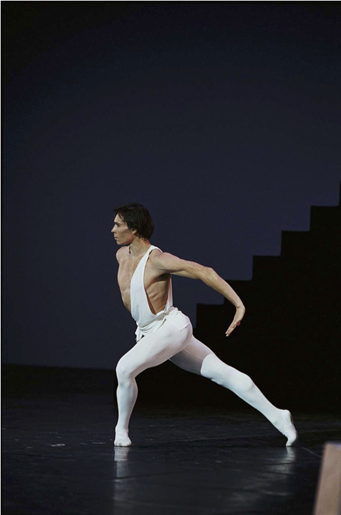 What is the most difficult challenge now in this job?

Nicolas Le Riche says that an opera house consists of people, many various people. It is important for him to learn the organization, getting to know people and still be able to progress with the speed that is necessary.

What are the main differences between the companies of Paris and Stockholm?

Le Riche feels that there are both differences and things in common when comparing the Paris and the Stockholm opera houses. The main difference is the organization's way of decision making. In Paris, most questions are handled vertically from the top and down, and in Stockholm he sees more of a flat and horizontal working agenda.

Another difference is the title systems in the ballet companies. In Paris the dancers must pass auditions, “concourse interne de promotion” to pass onto the next level which is something that does not exist in Stockholm. Here the dancers get a title by being appointed.

The new director wants to stay prudent on this issue and says he does not believe in revolution, rather evolution. He also believes in cherishing what is existing and move slowly.

About having both classical and modern dancers in this company he feels that there are no separate groups. Historically, he continues, there was a time during the sixties and the seventies where the modern dance had to be recognized, but that is now a thing of the past. Dancers of today have the ability to do all kinds of techniques. However, everybody is not obliged to do everything. M. Le Riche says he finds it important that the company is composed of personalities. 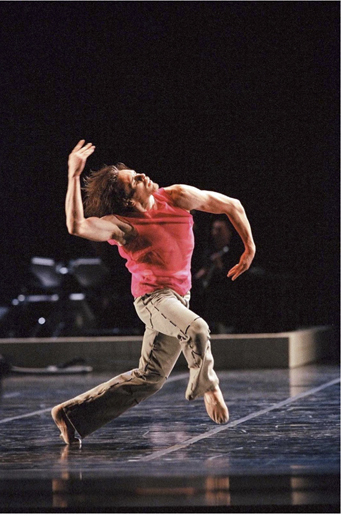 Who is he, the new director?

Born north of Paris M. Le Riche was educated at the Paris Opera school and entered the company after six years. Rudolf Nurejev had just arrived in the house and opened it to many new choreographers. This enabled the young Nicolas to make fast progress through the many stages to become étoile. That is the hierarchy of the Paris Opera.

Nurejev gave him many parts to dance, he also met French choreographers such as Maurice Béjart and Roland Petit whom he considers as his “father in dance”. A great many significant choreographers passed Paris during the time of Nicolas le Riche's career, William Forsythe, Jerome Robbins, Jiri Kylian and Mats Ek to mention a few.

In 2014 he left the Paris Opera to educate himself in company administration at the university of Strasbourg. The year after he worked with a private corporation and founded an art school at the Théatre des Champs Elysées.

His work with the school will now be handed over to others, as being director of a ballet company leaves no spare time.

He also made several choreographies for the Paris Opera and other companies.

The inspiration for his own works he explained, came from his own box of ideas and notes. He mentioned Nijinskij as a great source of inspiration.

Inspiration could come from paintings, films, music or books. The notes could then develop into something more concrete.

Answering the question if he has any favorites among choreographers he says that dance must be diversity, a rainbow of different expressions. No favorites, because the encounter with a choreographer should be a dialogue and an exchange. With an open mind there will always be an experience, you always learn something.

Having said that Mr. Le Riche emphasizes that he has not come to Stockholm to make his own choreography. 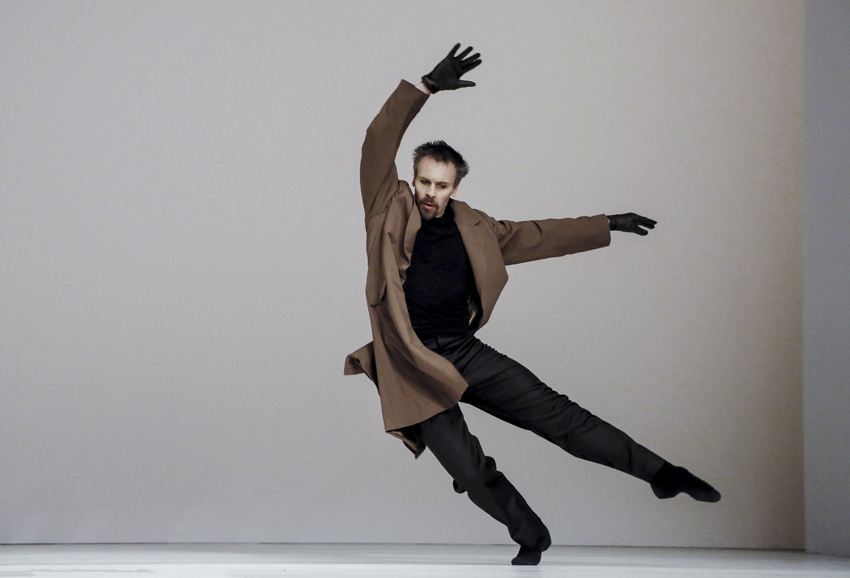 A question from the members of the Operans Balettklubb was if the there was any special demands from the Opera on what the coming repertory should contain. M. Le Riche answered that he has no such limits in his contract. He explained again that his interests are the classical ballet, the choreographer, the creation and added neo-classical which he made clear meant any kind of new works, not explicitly what is called neoclassical [as everything from Balanchine and forward]. The format will be full length programs as well as mixed bills.

Another question was about Le Riches farewell performance on which he told us that took the form of a celebration [of the institution of the Paris opera]. It involved the school, the orchestra, dancers and well-known star dancer Sylvie Guillem, a rocksinger and a comedian. Shown on stage was parts from Nurejevs Raymonda, Nijinjskis Afternoon of a faun and extracts by Petit, Béjart and Mats Ek. Of course, this was a very special occasion that showed dance development over many years.

At the end of the year his family will join him here in Stockholm.

The board of the Ballet friend's association thanked M. Le Riche for coming and sharing his visions. We wish him the best luck.

Interview held at a meeting with Operans Balettklubb and it's members